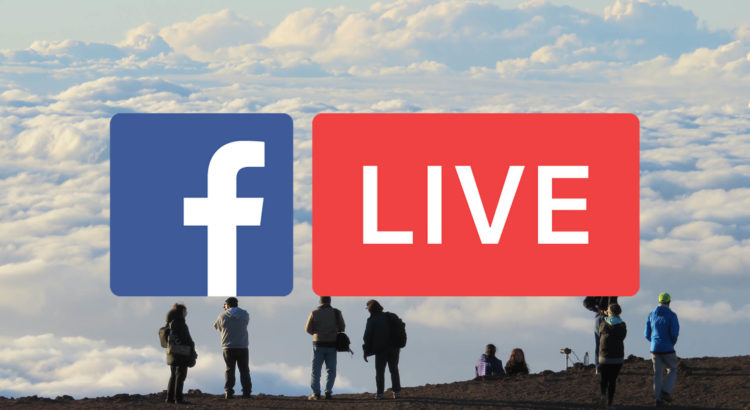 Until recently live video on the Internet typically consisted of things like static shots of an empty dais in some nondescript press room somewhere with a snazzy graphic across the bottom saying something like “Awaiting the Arrival of the Tasmanian Culture Minister”. However, with the advent of Facebook Live Video, that’s all changed. Why’s that? We’ll tell you why.

In the past decade, the one-time MySpace competitor has gone from an ambitious little startup to the social media company that ate the world (including MySpace). By the company’s reckoning they now (as of September 2017) have more than 2 BILLION monthly users.

This means only one thing: Facebook, and by extension, Facebook Live Video is officially too big to ignore. In this article, we’re going to take a look at some of the ways your business can use this compelling new global communication platform to reach new customers.

With those facts in mind let’s take a look at the ways your company can attract new customers using this free global platform.

Purchase the best two couches for your living room. 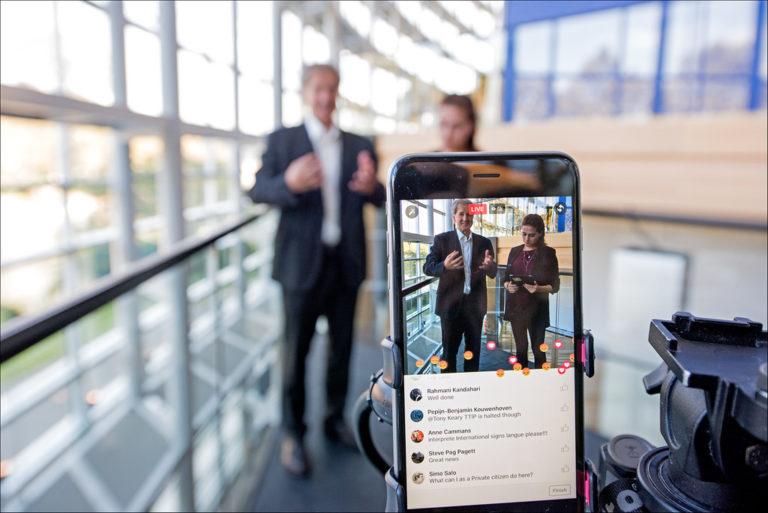 Facebook Live Video has taken the cold, boring world of live streaming and turned it into a dynamic engine for attracting new customers. The only limit to what you can do is your imagination. Keep the above tips in mind and you’re sure to see unprecedented results from your Facebook Live Video events.

How to Promote Products Using Images and Videos on Social Media

Purchase the best two couches for your living room.