How has social media has changed how people get their news? 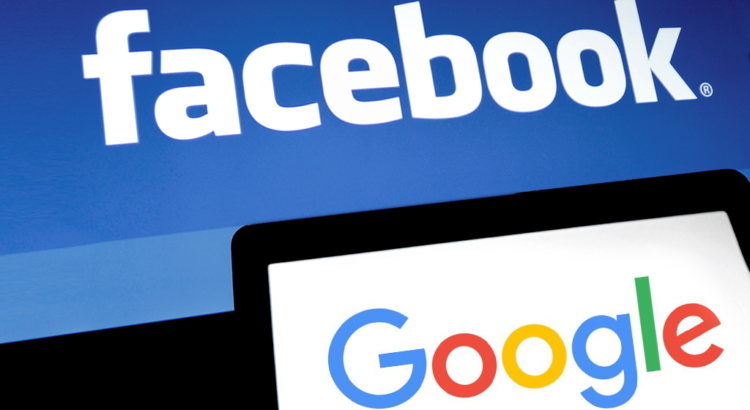 The news has become more accessible than ever. We no longer need to wait for the news of today to be available tomorrow, or indeed at the end of the week. Now, everything is readily available online, as it’s happening. What’s more, the team behind each story has shrunk. Everyone with a camera is a filmmaker, and each person with a keyboard is a reporter. And most of the western world possesses both a camera and a keyboard in one device, small enough to fit in your pocket.

Thanks to social media, we also have access to a place where we’re able to publish our own news. For the news websites such as Telegraaf, social media has become a platform where their news can also be shared.

Do people want to get their news from social media?

Back in 2012, there were 2.4 billion internet users, according to a study conducted by the University of Florida Online. Of these, an impressive 1.4 billion were using social media, in one form or another. When asked about their social media use, nearly half of the social media users said they had either regularly or occasionally heard a breaking news story on social media, prior to it being reported on mainstream platforms. In short, people are finding news on social media, whether they’re looking for it or not.

An increasing number of people are indeed looking to social media for their news. Official news websites still pull in the majority of the news market, with 64.5% of users choosing to visit their sites for their fill of the news. However, social media is catching up, with 27.7% of consumers heading to the likes of Facebook and Twitter to find out what’s going on in the world.

This seems particularly true of Facebook, which dominates social media sites for its figures when it comes to breaking news stories. According to Pew Research Center, its position as a news site is set to further grow, with a 24% increase in the number of people who looked to Facebook for news stories between 2013 and 2016.

Why are people using social media as a news source?

Many people hold millennials responsible for the decline in print newspapers. However, this doesn’t mean that millennials are not interested in the news; they’re simply looking elsewhere to find it. A study by the Media Insight Project found that 85% of millennials declared that it is at least somewhat important to keep up-to-date with the latest news. So, where are millennials finding their news stories? It’s where they find the rest of their content, of course: social media. This is because checking social media has become part of the daily routine for millennials. News companies have figured this out, and are now tailoring their content to be available on social media. As a result, 60% of millennials report coming across news stories when they’re engaging in online activities.

Thanks to the algorithms that organize social media content, users are presented with adverts and content from other users based on their preferences. The site tracks what users are clicking on, and which other users they tend to like or retweet, and then tailor their news feed accordingly. Likewise, users will often see news articles that they are likely to click on to find out more. This corresponds with research conducted in the US, which states that Americans will spend 36% more time reading a news story if it agrees with their views. In turn, the social media algorithms continue to learn from their sessions and continue to present users with more and more tailored content.

Facebook is very much leading the way in this sort of content advertising. Because of this, it generates around 36% of traffic referrals for news sites, says analytics provider Parse.ly. This makes Facebook the second most popular source of traffic for news sites, with Google just ahead at 41%.

Does social media benefit the news?

There are numerous benefits to utilizing social media from a news perspective. The main ones are:

Newsgathering – Rather than having a reporter on the street move from person to person asking for their take on an event, the question can be posed online so witnesses are able to quickly respond. With more people reached, there’s a wider range of voices being heard.

Fact-checking – Having so much information readily available online gives readers the opportunity to fact-check what they’re reading. People can quickly find multiple articles on the same news story and use them to establish bias, slander and fake news. According to a recent report from Pew Research Center, 26% of Americans now check multiple social media sites for news stories. That’s a rise from 18% in 2016.

Provides a platform – Instead of waiting for a reporter to arrive at the scene, witnesses are able to share news in real-time. Social media has become a platform for journalism. For a news business, this has an added benefit. By looking into the type of news available on each social media site, businesses can utilize the platform that best suits their demographics and make the platform work for them.

Engagement – For the companies distributing news, social media allows them to interact with their audience and find out what their readers want.

In short, social media has had a significant impact on the way people get their news. It’s a change that has been recognized by the people behind these social media giants, and the platforms continue to change to keep up with the way sites are being used. The next question is: how will these companies report on their own news?

Why social media should be part of your business growth strategy